3 Famous Male Child Stars From The Millennium: Where Are They Now?

No boring neutrals and little black dresses! This autumn is all about bold, vibrant colors that help make the sweater weather less terrible.

Named after the plant with the same name, fuchsia is a bright purple-red color that looks absolutely amazing on tanned skin or on people who have naturally a more olive skin tone. It is a beloved color to wear all year round since it draws all the attention to itself, but it is especially attractive during autumn, as it creates a beautiful contrast between the outfit and the yellow and red natural background. 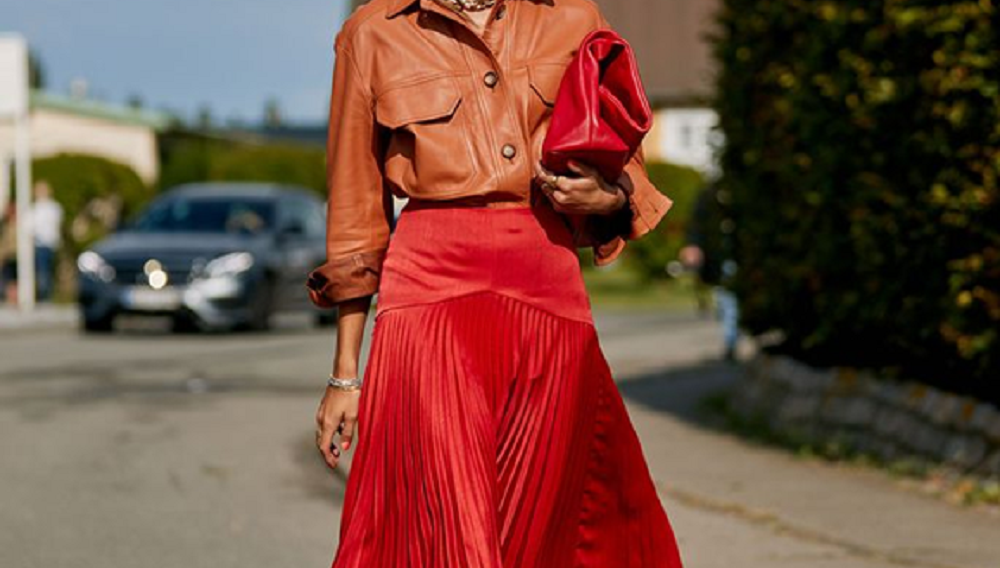 Fuchsia is best used on dresses, pants, and as a focal element of the outfit, for example, many office workers tone it down with a white shirt and a black blazer to create a more appropriate outfit. As per the bold looks, fuchsia looks good when combined with red, yellow, white, and lime green. Celebrities like Rihanna, Heidi Klum, JLo, and Kylie Jenner are known for their love for monochrome fuchsia outfits that they’ve worn on the red carpet and at other A-list celebrities’ events.

Bright green with yellow undertones, sea green is a color that you have for sure seen if you’ve watched at least one Bollywood movie in your life, as it is especially popular among traditional wear for Turkish, Indian, and Celtic outfits. The color has a particularly important meaning for the latter, as back in the day Celts considered color green to be the symbol of nature and rebirth, as well as of a new year. This is why it was and still is so prevalent in their attire, so if you are interested in it or simply would love to try on a sea green outfit, you should give Celtic clothing a try.

When it comes to mixing and matching it, sea green looks amazing with golden, silver, and red elements, like the ones found on Indian or Turkish wedding dresses. This hue suits people with tanned skin and dark hair because it makes them stand out from the crowd as it happened to Eva Langoria and Kerry Washington with their sea green dresses on the Red Carpet.

A shade between green and blue, turquoise is a color that you have probably seen a million times before even if you’ve never heard of it until today. Fun fact, the name comes from the country of Turkey, because when it first appeared in Europe in the 17th century, it was brought through this exact country. This color is especially popular for dresses and jewelry, for example in 2020 Meghan Markle wore a well-fitted turquoise dress with classic black suede pumps for her return to the United Kingdom after moving to the USA.

Although it can obviously be enjoyed by everyone who likes it, people with cool undertones in their skin look the best in this color, because it makes their outfit look more radiant. Depending on the design and the fabric that was used to make the garment, turquoise can be worn at the office, for a walk, as well as on a date night. It looks especially great with silver jewelry and it is known to bring calmness and peace of mind to the wearer.

3 Famous Male Child Stars From The Millennium: Where Are They Now?