The Most Bizarre Real Laws That Exist

Stress Relief: How to Priorities Comfort in Your Humble Abode

Tech Innovations That Are Revolutionizing the Cake Industry 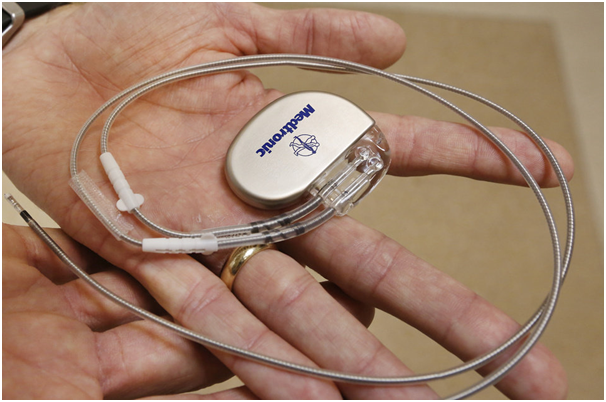 There have been leaps and bounds in medical breakthroughs from pacemakers to keyhole surgery. Here are just some of the amazing advances that have helped the NHS to save more lives:

Within the first few years of the NHS, a huge vaccination project was undertaken to immunize children against some of the most dangerous diseases at the time, including TB, diphtheria, smallpox, whooping cough and polio. A vaccine for measles arrived in 1968. By 1988, a vaccine for measles, mumps, and rubella was available, followed by one for some types of meningitis by the early 2000s. Vaccinations have proved incredibly successful, virtually wiping out cases of diseases such as smallpox and polio, for example. 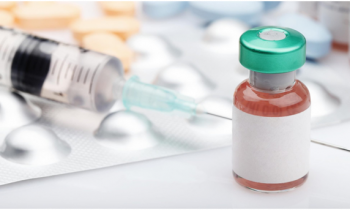 Otherwise known as laparoscopy, a small cut is made, and a tiny camera used to enable the surgeon to see what they are doing. This method of surgery has been available since the 1990s and has meant that where once a large incision would have been made, now surgery can take place with minimal impact on the patient. This has greatly reduced issues such as pain, complications, infection rates and time spent in the hospital. Want to make your own contribution to the world of medicine? Why not consider taking part in Paid Research Studies with www.trials4us.co.uk?

The biggest single advance in medicine of the 20th century was the introduction of antibiotics to treat bacterial infections. Infections that once killed millions, could now be cured. Sadly, we are now experiencing a period of resistance to many antibiotics due to overuse and the fight is on to reduce the prescribing of antibiotics and find new ones to fight disease and infection.

The medical profession has had access to X-rays since the 1800s, but it wasn’t until the 1970s that technology advancements gave us the computed tomography scan (CT) and the magnetic resonance imaging scan (MRI). Now we can gain a clear image of the internal organs, brain, bones and blood vessels. This makes it easier to diagnose diseases and injuries far more effectively than ever before.

Invented in 1949 by a Canadian engineer, John Hopps, the device was first used in 1958 on a 43-year-old Swedish lady with arrhythmia, viral infection and a heartrate of only 28 beats per minute. She lived to the age of 86! Pacemakers are fitted to around 25,000 people each year by the NHS. That’s a lot of lives saved. 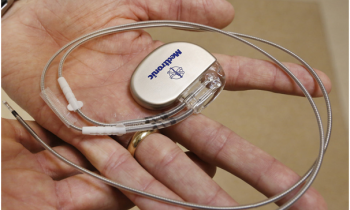 The human genome was mapped in 2003 giving scientists a far better understanding of diseases that are caused by a gene mutation inherited from parents. It is hoped that gene therapy can be used to target cells with ‘good’ genes. By understanding an individual’s genetic make-up, the disease can be predicted, resulting in early intervention.