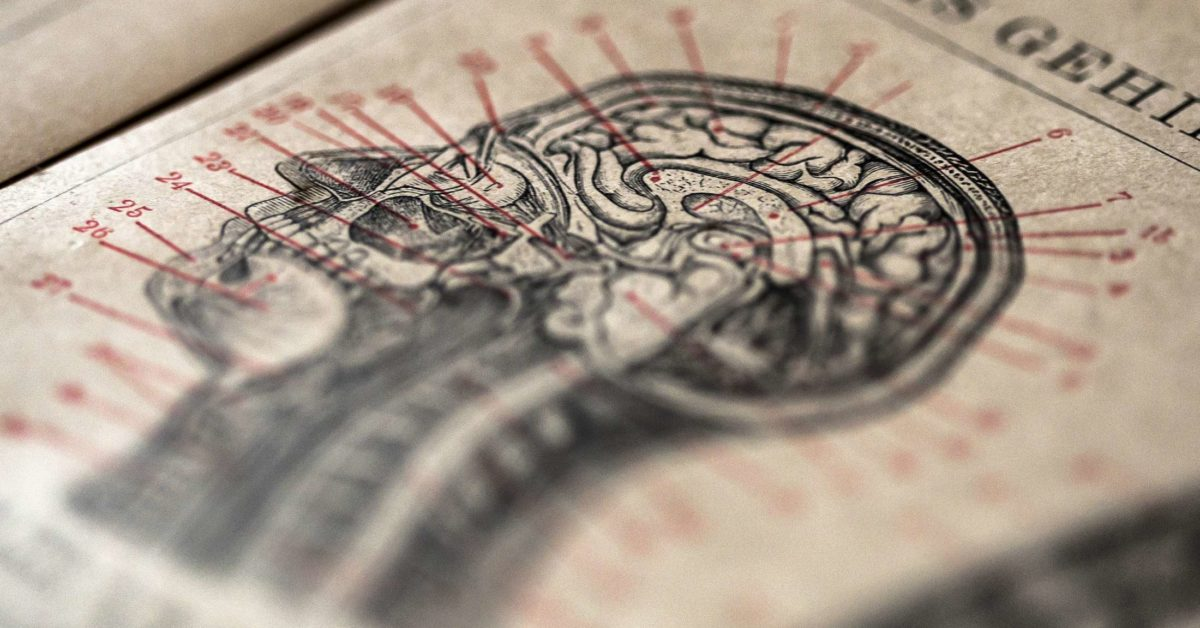 Few will question that the human mind is an extremely complicated thing. But just how complicated, and by extension how strange, may just take a casual observer by surprise. We’re talking, of course, about some of the rare, and extremely peculiar mental disorders that have been recorded studied, and treated.

There are countless mental disorders on record, and most seem understandable. But dig a bit deeper and the truly strange, almost unbelievable disorders come to light. Here are some real mental disorders that are so strange as to almost defy belief.

This is one of the most horrifying syndromes to exist, and that some suffer from it is truly disturbing. Alice In Wonderland Syndrome also referred to as Todd Syndrome, distorts the perception of reality itself, perverting the way that the world is seen. Those who suffer from it report that objects seem too large, or too small, or even that they themselves are far too big for their surroundings. In extreme cases, sufferers report that the syndrome is like experiencing a permanent barrage of LSD hallucinations, which is almost too terrible to imagine.

It is normally those who abused drugs and have altered their brain chemistry repentantly, who report this affliction.

Another horrifying syndrome that is almost too much to even think about. In rare cases, those who suffer from Alzheimer’s, or Creutzfeldt-Jakob, report that they sometimes lose complete control of a limb. According to the patients, the limb will even attempt to strangle them, scratch them, or rip their clothing from their bodies.

Not much is understood about this syndrome at present, but the only relief seems to be that the hand needs to be kept busy in order to maintain control of it. If you want to keep your hands busy, regardless of having Alien Hand Syndrome or not, register right here.

This one is a little more well-known than the others, but certainly no less horrifying. Apotemnophilia is a disorder whereby the sufferer becomes obsessed with removing a perfectly functioning limb. Often the patient will repeatedly state that the limb feels strange and foreign, and like it does not belong to them, thus fuelling their need to have it removed.

Most doctors will refuse to amputate functioning limbs, sometimes resulting in a sufferer removing it themselves. In other instances, if a doctor has finally agreed to remove the limb, the sufferer will remain happy with the decision, and convinced that it was the right thing to do, even though they now have a permanent disability.

The most terrifying for last, we have Capgras Delusion. Those who suffer from Capgras Delusion become convinced that their friends, family, and loved ones have been replaced by an identical imposter who is threatening their wellness. In most cases the imposter is believed to secretly be plotting against the afflicted, planning their downfall behind closed doors.

Those most diagnosed with Capgras Delusion include dementia, schizophrenia, and epilepsy patients. Thankfully the condition is rare.